At Núñez Vigo we focus our activity on the fields of hydraulics and pneumatics. We commercialize, design, manufacture, install and repair naval and industrial machinery and equipment.

We have a highly qualified human service team that performs maintenance and commissioning work on all types of equipment.

We maintain and repair all types of hydraulic and pneumatic installations all over the world. To provide these services we have a high-quality test bench and measurement and control instruments.

Our history dates back to 1908 when Establishments Núñez was founded. In 1971 it opened a branch in Vigo and in 1991 it was renamed Núñez Vigo and became part of the Núñez group together with Coruña and Galicia. All of them are companies owned by the Núñez brothers and established in La Coruña, Vigo, and Palma de Mallorca.

The company became part of the Emenasa Group in April 1991.

Since 2003 it has been located on Avenida de Beiramar, Vigo. The constant growth and development of the company have meant that, at present, we have two spaces with a total area of more than 1,500 m2. 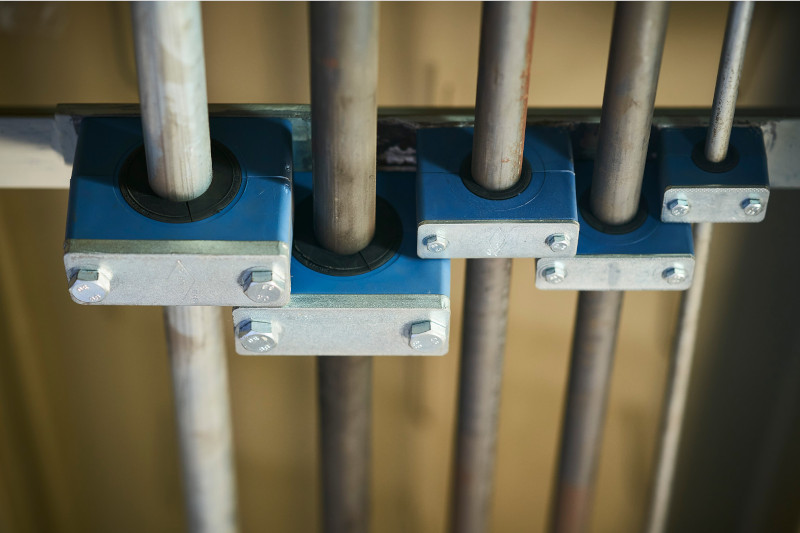 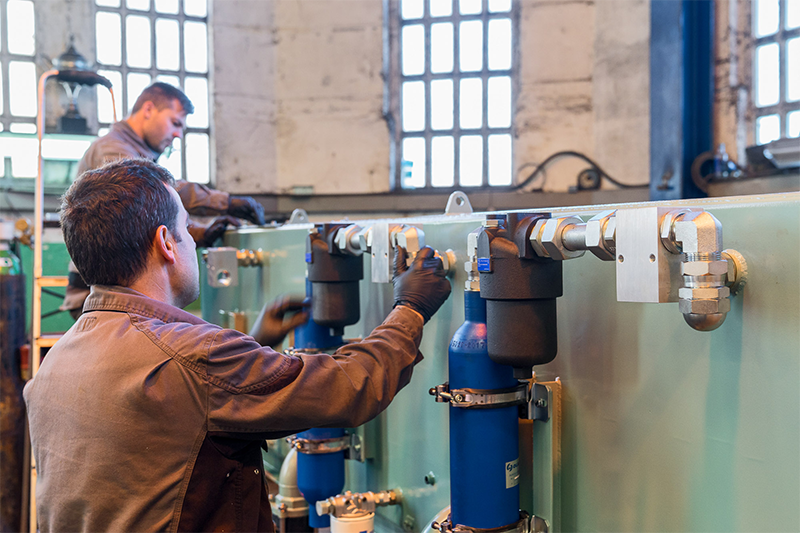 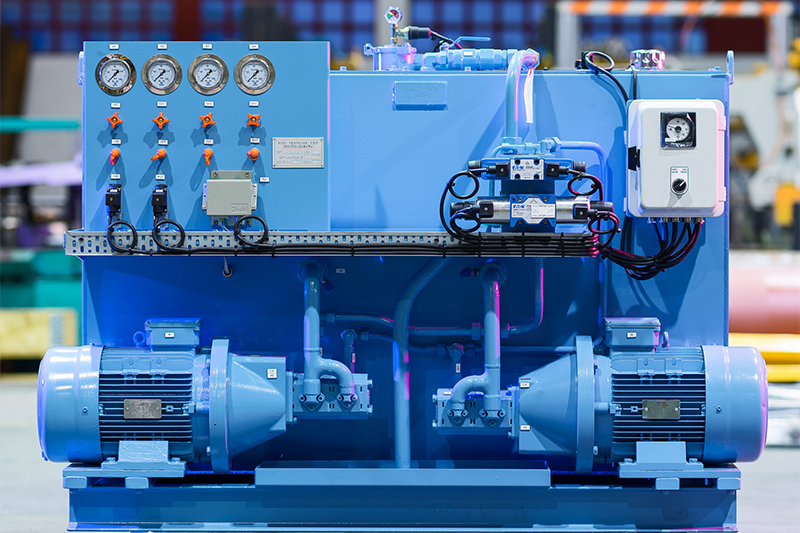 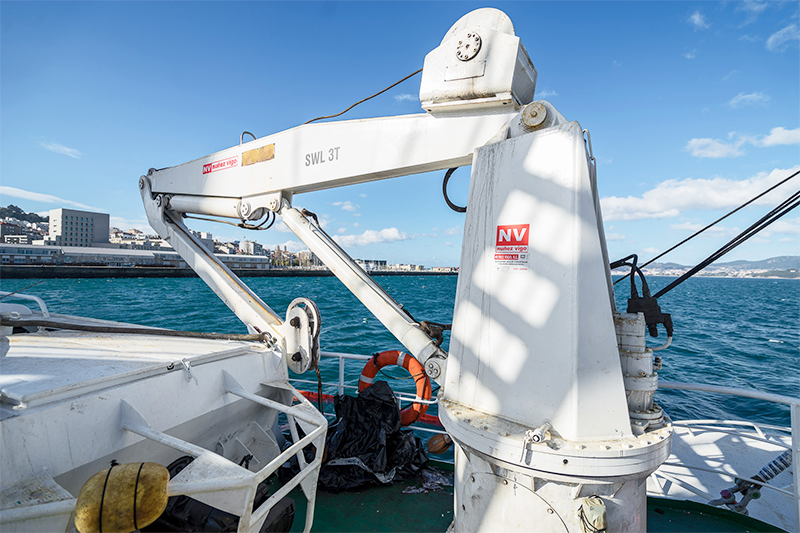